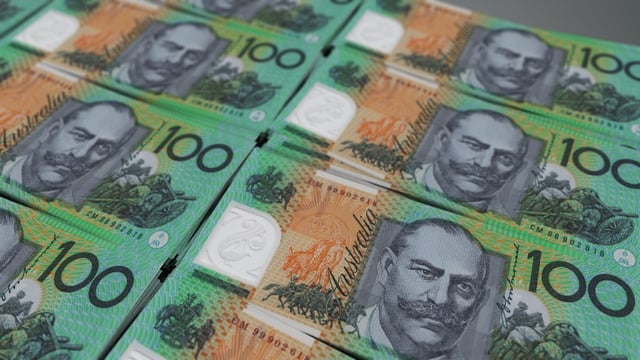 In responding to this question, it is worth remembering that a company either distributes its after-tax profits to its shareholders or uses it in its business. There is nowhere else for the money to go. Distributed income goes to either resident or foreign shareholders and the rest is applied by the directors of the company in what is thought to be the best use of the available funds.

Thus, if we take the case of a company which earns taxable income of a $100m and pays corporate tax of $30m on that taxable income, the remaining $70m could be:

To the extent that the dividends go to foreign shareholders, no further tax is paid on those dividends other than the 30% corporate tax that has already been paid.

What happens when the tax rate is reduced from 30% to 25%? Obviously more after tax income is left in the company. Where does that increase go and how does the tax play out?

To the resident shareholder there is effectively no change – for a higher-rate taxpayer the overall take will still be 45%. For a lower-rate resident taxpayer, the outcome is the same in that they will still pay the effective personal marginal rate on the dividend.

Foreign residents will pay no further tax in such circumstances, so the rate reduction from 30 to 25% will flow through to them in its entirety. In that sense, it is true that one of the main advantages from a reduction in corporate tax will accrue to foreign resident shareholders rather than domestic shareholders, as the reduction would be a permanent difference to the foreign shareholders.

That, I would have thought, is a good thing in encouraging foreign investment into Australia, but that is a debate for another day.

Income which is not so reinvested and not distributed must invariably be used to pay higher wages, as clearly there is nowhere else for that money to go.

In other words, one way or another some benefit to corporate wages will arise unless the entire benefit of the corporate tax deduction is fully distributed to the shareholders of the company.

What assurance is there that that will not be the outcome? The answer to that is that no such assurance can be given other than that corporate behaviour is always governed by the desire to get the best financial outcome for the company. The best financial outcome is hardly ever going to arise from a full distribution of the entire corporate tax saving. That would be mere folly, since the company would not be growing its enterprise in any way by fully distributing such income.

Invariably, a further question arises as to how much is likely to flow through to the workers? And again, this question is impossible to answer definitively.

However, experience has suggested that workers – and this includes lower paid workers in the corporate sector – always benefit (but to varying degrees) from corporate tax reductions, and there is nothing to suggest that this would be any different in the current environment.

Recent experience in the US certainly suggests that at least some of the savings from the corporate tax rate reductions in that country have flown directly into the hands of workers in the form of higher wages.

* Robert Deutsch is The Tax Institute’s Senior Tax Counsel. This article was first published in the 9 March 2018 issue of the Institute’s member-only TaxVine newsletter.

END_OF_DOCUMENT_TOKEN_TO_BE_REPLACED

From today, 20 April 2020, Australian businesses facing the economic fallout of COVID-19 can now apply for JobKeeper payments for eligible employees.

END_OF_DOCUMENT_TOKEN_TO_BE_REPLACED

At the 2018 Financial Services Taxation Conference in February, Ian Kellock and Bronwyn Kirkwood (both Ashurst), presented the session ‘Practical...
END_OF_DOCUMENT_TOKEN_TO_BE_REPLACED