International tax practice – is it about to become a whole lot more complicated? 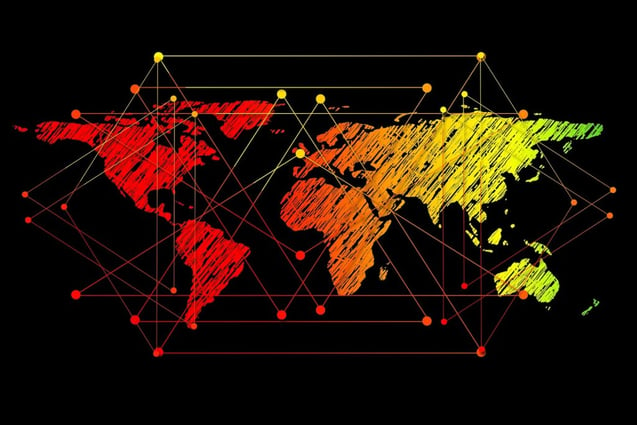 The practice of international tax has always been complex and challenging. In part, this has been the result of adjustments which must be made to conclusions reached as a result of the application of the domestic law because of the overlay of Australia's 44 Double Taxation Agreements (DTAs). Each DTA seeks to modify the operation of Australia's non-DTA law in various different ways.

Let's work with an example – an unfranked dividend paid by an Australian company to its Russian parent would, under Australian non-DTA law, be subject to a withholding tax rate of 30% (see Taxation Administration Regulations 1976 Reg 40(1) esp (c)). However, under the relevant Australia/Russia DTA that rate is limited to 5% if certain conditions are met, including that there is at least a 10% shareholding: Article 10(2)(a). Otherwise, under the DTA, the DTA rate will be 15%: Article 10(2)(b).

If that was not complicated enough, on 7 July 2017 Australia was one of 67 signatories to the rather lengthily named ‘Multilateral Convention to Implement Tax Treaty Related Measures to Prevent Base Erosion and Profit Shifting’ (‘the Convention’). The Convention is the product of an OECD initiative designed to tackle tax avoidance, improve the coherence of the international tax rules, and ensure a more transparent tax environment.

The Convention is to be incorporated as part of Australian law when the latest Bill (the International Tax Agreements Amendment (Multilateral Convention) Bill 2018) receives Royal Assent sometime later this year.

Once that happens, any DTA which Australia has entered into will be modified by the Convention if:

If any one or more of those things does not happen, the DTA in question will continue to operate unaffected by the terms of the Convention.

If the Convention does apply, its exact impact upon the DTA and the transaction in question will need to be clearly understood.

The Convention can impact by:

All these matters are relevant and important. To return to our earlier example, an Australian company paying an unfranked dividend to its Russian parent would, as a result of the relevant DTA, be subject to a maximum DTA withholding tax rate of 5% (see article 10(2)).

However, Article 8 of the Convention will, once in force, have the effect of imposing an overriding condition that that reduced DTA rate will only apply if the shareholding exists for at least 365 days. If not, the DTA rate is knocked out. I think we then revert to the 15% DTA rate as the Convention knocks out the DTA 5% rate, but on my reading it does not knock out the 15% DTA rate.

There is also an issue around when, exactly, the shareholding has to be in place. Under the Convention it is clear that the 365-day period includes the day of the payment of the dividend. Under the Russian DTA there is no time period. However, where there is a stipulated time period such as in the Australia/New Zealand DTA (see Article 10(3)), the focus seems to be on the time the dividend is declared. In such cases one assumes that the 365 days will need to include both the day of the payment of the dividend and the day the dividend is declared, so as to satisfy both the DTA and the Convention.

Sixty-seven countries signed up on 7 June 2017, but the number now signed up has grown to closer to 70. The USA remains the most significant omission, but the UK, China, Japan, India, New Zealand, France, Germany, Canada and Liechtenstein(!) are all signatories.

Figuring out how the overlay of a DTA and then the over-overlay of the Convention applies is going to be quite a challenge – the only certainty is that life in the international tax zone will be even more complex once the Convention is fully operational. It is an area in which practitioners will need to be extra careful, as it is likely that it will be easier to make a mistake than it will be to get it right!!

* Robert Deutsch is The Tax Institute’s Senior Tax Counsel. This article was first published in the 23 February 2018 issue of the Institute’s member-only TaxVine newsletter.