Is there a place for morality and ethics in tax law? 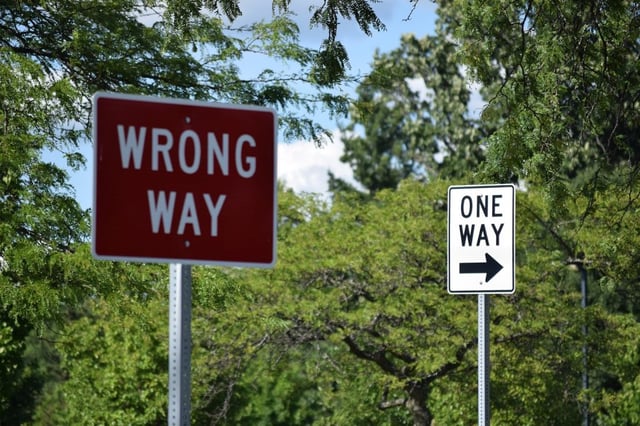 The release of the Paradise Papers has triggered a strong response from many sectors of society. This has raised an interesting question. When structuring the affairs of a company, are company directors free to pursue whatever legal means are available to minimise tax payable without thinking about the moral and ethical dimensions of what they are doing?

In this context, there has been much judicial commentary dating from early in the last century.

“No one may act in contravention of the law. But no one is bound to leave his property at the mercy of the revenue authorities if he can legally escape their grasp.”

This was followed some 25 years later by the infamous decision of the House of Lords in Inland Revenue Commissioners v Duke of Westminster in which Lord Tomlin made the oft-quoted comment: [2]

“Every man is entitled if he can to order his affairs so that the tax attaching under the appropriate Acts is less than it otherwise would be. If he succeeds in ordering them so as to secure this result, then, however unappreciative the Commissioners … or his fellow taxpayers may be of his ingenuity, he cannot be compelled to pay an increased tax.”

As recently as 1999, the highly regarded late Justice Graham Hill declared on this question of morality: [3]

“… there is a real danger in judges deciding cases by reference to their own morality or sense of justice. This is so for no other reason than … that views of morality differ from person to person …”

Thus, it seems clear that morality and ethics, at least according to the judiciary, plays no part in tax law.

Parts of the broader community wholeheartedly endorse the view of the judiciary.

A parliamentary committee heard in 1991 from the late Kerry Packer that: [4]

“Of course I’m minimising my tax. And if anybody in this country doesn’t minimise their tax, they want their heads read because, as a government, I can tell you, you’re not spending it that well that we should be donating extra.”

While this would seem to be the conventional view, it may be under challenge as a result of certain tax legislation in relation to, for example, schemes designed to establish subsidiaries in a country where the presence in that country is limited to an office with a shingle on a wall. Such arrangements have been subject to some scrutiny by the worldwide tax authorities in recent times.

The question arises as to the extent to which morality and ethics can play a part in determining whether such practices are valid and effective under Australian tax law. [5]

These three provisions seem to provide a broader legislative capacity which might be argued to allow issues of morality and ethics to enter into the discussion.

While the words of the “eight factors” contained in s 177D(2) do not refer to morality or ethics, by using terms such as “the manner in which the scheme was entered into or carried out” and “form and substance of the scheme”, they are starting to hint at particular aspects of schemes that are perhaps akin to morality and ethics.

If a scheme was entered into in a highly secretive way on 29 June in a given year and, if successful, would deliver a huge tax deduction not otherwise available in the same year, could it be the case that the secrecy, the timing and the magnitude of the tax saving all go to the “manner” in which the scheme was entered into? If so, is it not the “features” of the scheme that go to the morality of the scheme?

Clearly, the tolerance for aggressive tax schemes within the broad community has diminished in recent times and the revelations in the Paradise Papers will only add to that trend. Legislative enactments in Australia and elsewhere (e.g. the United Kingdom), while not explicitly referring to morality and ethics, may be providing a broader ambit to enable revenue authorities the ability to challenge schemes which aggressively work to diminish the taxation liability which would otherwise arise in the country that is the true source of the economic activity in question.

Directors of companies need to be particularly aware of this changed legislative framework and will need to have regard to the specific words used in these provisions.

* Robert Deutsch is The Tax Institute’s Senior Tax Counsel. This article was first published in the December 2017 issue of the Institute’s member-only Taxation in Australia journal.