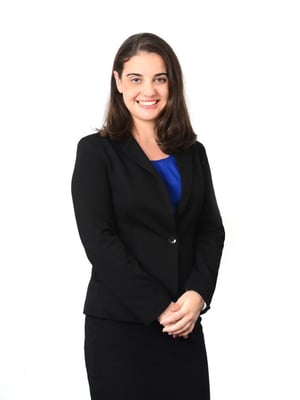 
2016 was a year that, at the beginning, still held some hope for significant reforms to be made to the Australian tax system. While the momentum had waned, there still seemed to be some possibility that the promised tax reform white paper may come to fruition.

While we are all acutely aware that this did not occur, it is worth reflecting on the milestones that did occur in tax policy in 2016.

The Tax Institute welcomed the 2016-17 Budget as a good step in the evolution of the Australian tax system, though by no means was it a revolution. We felt that the changes promoted fairness in the aspects of the tax system that were impacted.

The 2 July Federal Election was the first test of the government’s Budget tax reforms, and whether they would survive in their original proposed form following the election.

That, of course, also depended on who ended up winning. Most of the policies survived intact, and once the government had reformed, it was down to business consulting on the proposed measures, at least the ones that had not already been put out for consultation on the night of the Budget (which included the proposed diverted profits tax).

The first cab of the rank was superannuation.

So far, we have seen three tranches of the superannuation package of reforms put out for short bursts of consultation and subsequently tabled in parliament in November. The Bills were promptly referred to a Senate Committee for inquiry.

At the time of writing, the outcome of the Senate inquiry is not known, so it is unclear what impact the inquiry will have on the progress of the Bills. What is clear is where these matters stand with the government — they are a matter of high priority.

Still to come, changes to the regulations associated with the superannuation reform package.

The last quarter of 2016 has seen consultation on the following policy measures:

The focus is likely to remain on multinational tax avoidance and the taxation of superannuation. We have already seen hints that the change to the company tax rate is starting to fall down the priority list, and other matters of great significance to The Tax Institute membership, namely, changes to Div 7A of the Income Tax Assessment Act 1936 (Cth), are even further down that list.

Plus, the remainder of the 2016-17 Budget measures that have not yet been consulted on are likely to appear on our desks, if not before we all break for the festive season, then certainly soon after.

I look forward to working with our members on whatever new tax policy measures come our way next year to ensure that The Tax Institute has its say on making sure that the measures are in the best interests of Australia’s tax system.