Tax Institute staff battle it out in the Domain

A couple of weeks ago if you were out and about in the Sydney CBD (or following @TaxInstituteOz on Twitter) you might have noticed some colourfully dressed, over-excited Tax Institute staff parading through Martin Place to celebrate the Institute’s 70th anniversary.

Having taken a well-earned day off from advocating for tax reform, Institute staff split in to several teams to battle it out for the winners title, with the purple team crowned victors. 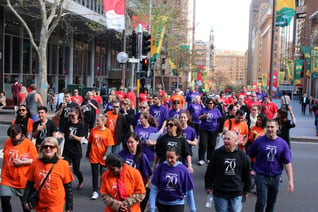 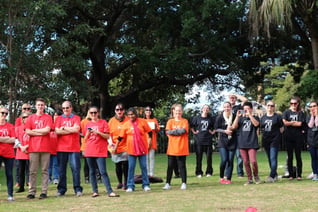 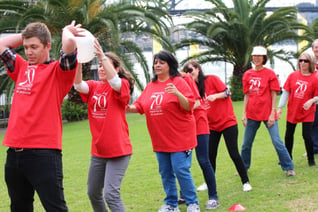 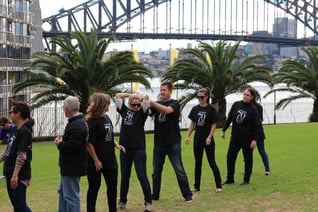 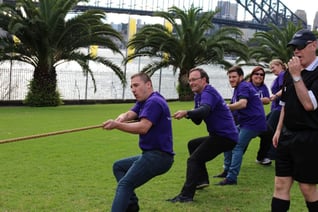 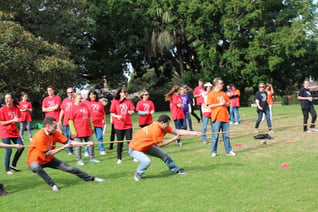 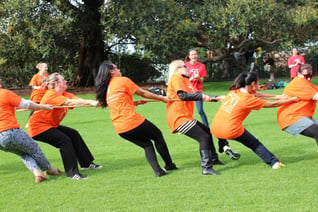 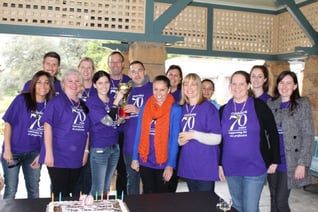 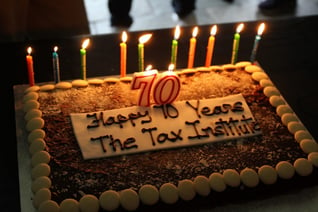 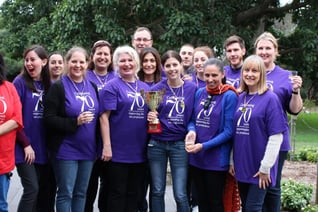 END_OF_DOCUMENT_TOKEN_TO_BE_REPLACED

At the 2018 Financial Services Taxation Conference in February, Ian Kellock and Bronwyn Kirkwood (both Ashurst), presented the session ‘Practical...
END_OF_DOCUMENT_TOKEN_TO_BE_REPLACED