The event provided a necessary platform for tax reform discussion ahead of the Government's tax forum in October. We were very pleased with the solid turnout of interested members and non-members, who heard and questioned key thought leaders in our political, business, academic and social welfare sectors. Our facilitator for the day was Ali Moore, from ABC's Lateline. The entire event was also continuously web streamed and watched by over 350 people. The footage from this event will be available to watch on our website very soon.

Independent MP, Rob Oakeshott, joined Opposition Assistant Treasurer, Senator Mathias Cormann, to discuss the politics of tax reform and the Government's tax forum in October. Professor Greg Smith spoke about some key areas of possible tax reform and the need for a national conversation on reform, rather than an 'announce and push through' method of achieving change. He also spoke of the need for an independent body to progress a blueprint for achieving some of the tax reform vision contained within the Henry Tax Review.

Henry Ergas addressed the need for reform of our Commonwealth/State financial relations and called for a flatter tax system that will enable us to have sustainable social spending into the future. The Centre for Independent Studies' Adam Creighton gave an economic historian's perspective on tax reform and 'where to from here'. Cassandra Goldie, CEO of the Australian Council of Social Service, addressed some of the possible reforms to the tax transfer system and spoke about the role of the tax system for those experiencing poverty and inequality.

I had the opportunity to discuss some of the pressing areas for reform when I joined the speakers for the panel session at the end of the day. The reform of inefficient State taxes and a flattening of the personal income tax scales are some of the real opportunities for reform.

The Tax Institute will continue our work on the priorities and process for driving tax reform and ensuring the Government commits to a blueprint for reform beyond the October tax forum.

A selection of papers by the speakers at The Great Tax Debate will be published in a special edition of the September Taxation in Australia journal.

As always, I welcome your views on areas of reform you would like me to address at the October tax forum and beyond. Where would you like to see reform? 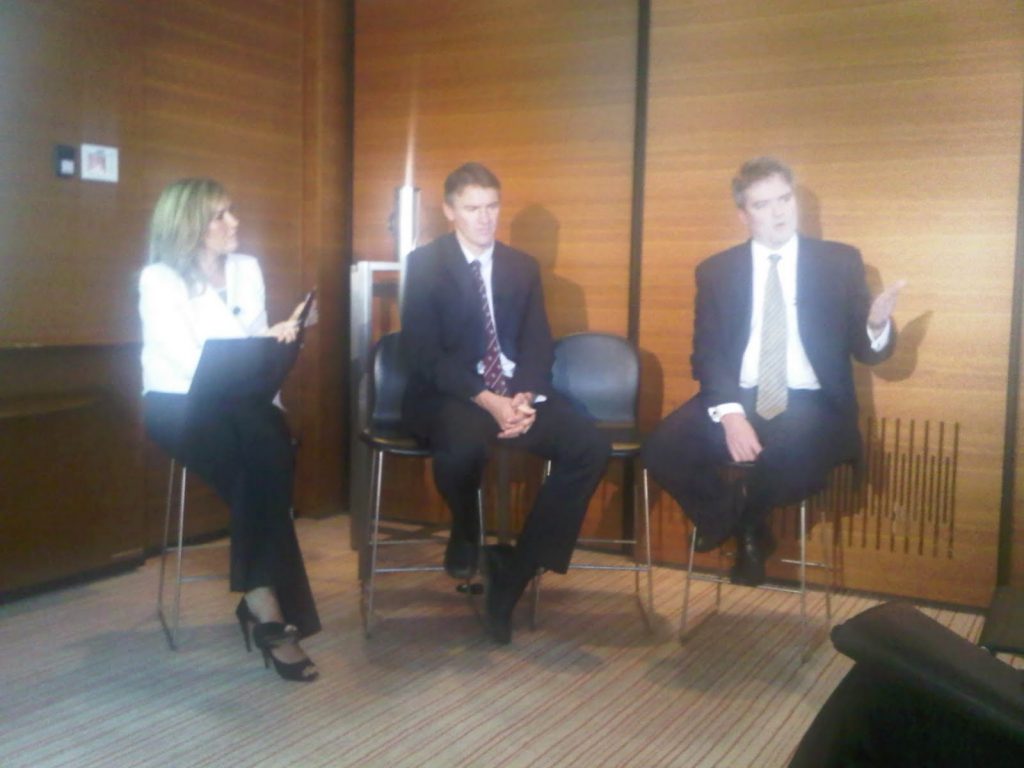