When is a charity not a charity? 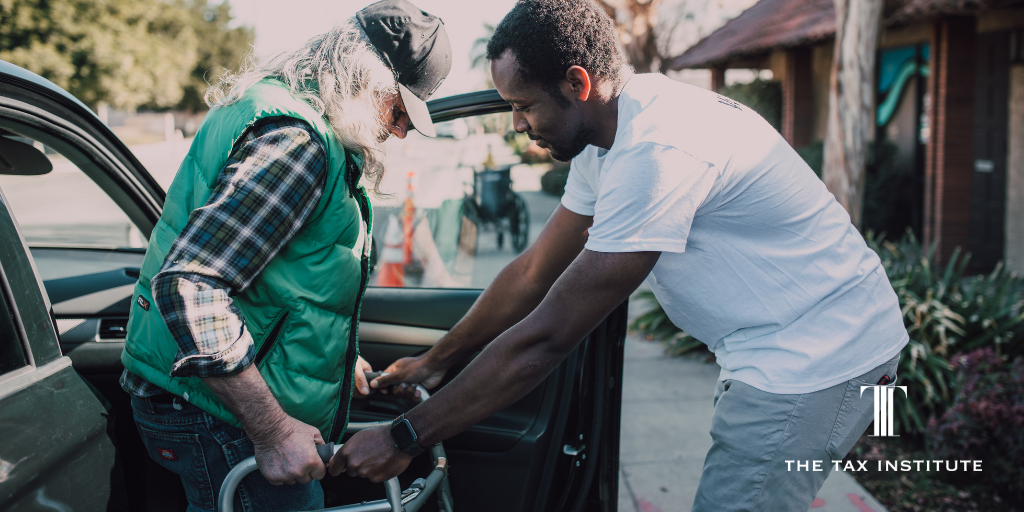 This article was originally published as the preamble for our weekly newsletter, TaxVine. This week, Bridgid Cowling, Chair of The Tax Institute’s Not-For-Profit Technical Committee, addressed current harmonisation issues across the States and Territories and the inefficiency between the State and Federal jurisdictions.

In Australia, we have the Australian Charities and Not-for-profits Commission (ACNC) registration process which applies the Charities Act 2013 (Cth) definition of charity for all Federal taxation concessions. However, for the purposes of State and Territory taxation concessions, charities must meet the common law definition of charity, or some statutory hybrid definition, or pursue limited and specific charitable purposes, without legislative reference to the ACNC regime (with minor exceptions).

This means an entity may be registered as a charity by the ACNC, endorsed as income tax exempt and entitled to GST concessions and the FBT rebate, but that same entity may fail to meet the definition of charity as applied by the various State and Territory revenue offices. While this inconsistency is well known to charity law and tax advisers, it is understandably baffling for many charities and leads to inefficiency, uncertainty, and at its worst, unnecessary and costly litigation.

A common definition of charity that applies across State and Federal jurisdictions has been the subject of several reports and enquiries. For a summary of these, see David Locke’s presentation to TTI’s 16th Annual State Taxes Conference in 2016, ‘A common charity definition’. Many have advocated for a common definition. Even paragraph 1.10 of the Explanatory Memorandum to the Charities Bill 2013 (Cth) gives a shout out to harmonisation:

The statutory definition [of charity] applies to all Commonwealth legislation. It may provide a common framework which States and Territories may adopt over time, thereby further reducing complexity and compliance costs for Australian charities.

Why is harmonisation important?

The need to re-interrogate whether an ACNC-registered charity is a ‘charity’ each time it applies for a State- or Territory-based tax concession is clearly an unnecessary expense of time and administrative resources. As well as being inefficient, complex regulation creates barriers to innovation and overall effectiveness in the charities sector.

In 2016, the Deloitte Access Economics report Cutting red tape: Options to align charity regulation found State taxation application and reporting requirements place a regulatory burden on the sector of approximately $11.0 million per year. That money could undoubtedly be put to better use in a chronically underfunded sector. While harmonising the definition of charity would not reduce this cost to nothing, it would certainly reduce it.

So what are the options?

It is unlikely that true harmonisation across all States and Territories could be achieved any time soon. Each State and Territory has its own approach to revenue collection and policy position on the activities and entities deserving of concessional treatment. However, harmonisation of the definition of charity should not be a significant hurdle.

Defining charity is a threshold exercise that is separate from the revenue implications and policy settings that flow from that classification. There are two obvious options to reduce the burden of lack of a standard definition while still retaining the flexibility for policy differentiation across jurisdictions.

The first and simplest option is for every State and Territory that requires an entity to prove its NFP status or its pursuit of charitable purpose as a threshold question to receive a taxation concession to accept registration with the ACNC as satisfying that threshold criterion. This option adds a category of entity in State and Territory revenue legislation that meets the first threshold of qualification. It may even be achievable through regulatory guidance without legislative reform in some jurisdictions. For example, the NSW form for Application for Exemption from Duty provides that confirmation of ACNC registration can be provided to satisfy overall charity and NFP status.

A second option, and that proposed by the ACNC in the paper ‘A common charity definition’, is for the ACNC to be the arbiter of whether an entity is a charity for the purposes of all State and Federal legislation. This option replaces the ability of the States and Territories to apply the common law definition of charity or their own legislative definition of charity. Of course, the definition of charity in the Charities Act 2013 (Cth) was never intended to displace the common law (see the Explanatory Memorandum to the Charities Bill 2013, particularly at paragraphs 1.16, 1.19, 1.115 and 1.116) and it is important that this be remembered.

Either of these options would still leave the States and Territories free to retain their own exceptions or special conditions as to whether recognised charities were eligible for concessional treatment, but the question of whether an entity is a charity would not be re-interrogated.

The above options for harmonising the definition of charity are not new ideas. They may not be the best solutions, and they may also not be the only possible solutions. Led by the NFP Technical Committee, TTI has opened a dialogue with the Board of Taxation and Treasury on this issue and will continue to investigate solutions and advocate for harmonisation.

In its report, Strengthening for Purpose: Australian Charities and Not-for-profits Commission Legislative Review 2018, the expert review panel recommended a single national scheme for charities and NFPs be developed (recommendation 28). In response, the Government said it ‘is consulting with States and Territories on the development of a common statutory definition of charity across jurisdictions to replace 45 existing definitions’. Treasury has released several discussion papers responding to other recommendations of the ACNC Review over the past 12 months. The Tax Institute hopes continued work on recommendation 28 is high on its priority list.