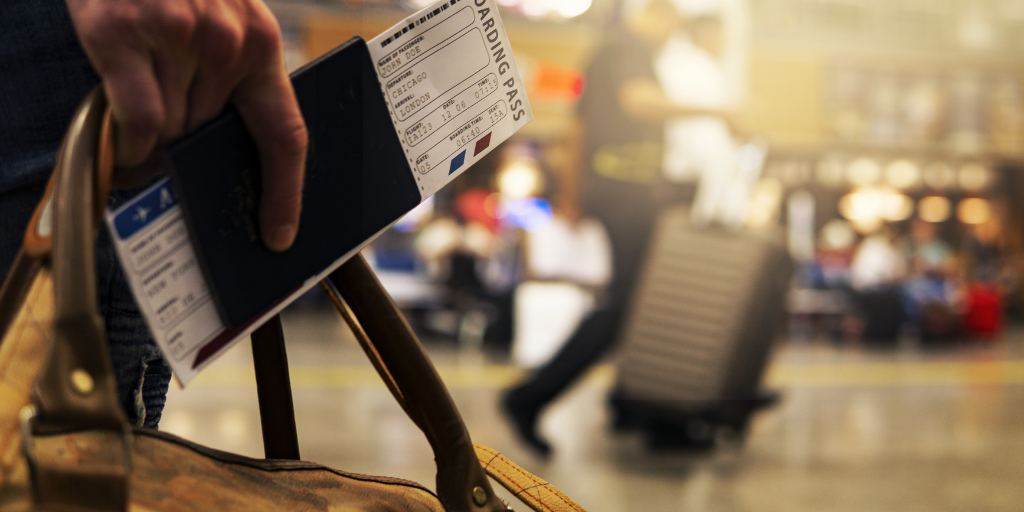 As part of the Federal Budget 2021–22, the Federal Government announced that it would adopt the recommendations of the Board of Taxation (Board) contained in their December 2019 report ‘Reforming Individual Tax Residency Rules – a model for modernisation’ (the Board’s report).

Earlier this year, The Tax Institute and the Law Council of Australia separately lodged confidential submissions to raise key concerns with the individual tax residency measures proposed in the Board’s report. Although the new measures aim to provide simplicity and clarity, we consider that they will create additional complexity and challenges when applied in practice by taxpayers and tax professionals.

The Tax Institute’s submission to Treasury

The Tax Institute has now published our previously confidential submission to the Treasury on the Government’s planned changes to the individual tax residency rules. Our intention is to continue to raise public awareness of the issue and to promote healthy and thoughtful discussions about the best approach to making the rules simpler, fairer and more efficient for all.

We broadly welcome the Government’s willingness to reform the rules, due in part to the increasing number of disputes and private rulings requested from the ATO by taxpayers concerning the application of the rules. The number of disputes and requests for private rulings has increased significantly1 since amendments were made to s 23AG of the Income Tax Assessment Act 1936 (Cth) (ITAA 1936) in 2009 to tax in Australia what were previously exempt foreign earnings of Australian tax residents. However, we are concerned that the recommendations in the Board’s report, if implemented, will lead to unintended outcomes while unnecessarily increasing the compliance burden for many taxpayers.

Key issues raised in our submission

We raised the following key issues in our submission to Treasury:

By applying a thought leadership approach, The Tax Institute also provided options for reform that are designed to address the issues identified in our submission. In Appendix B to the submission, we set out a series of potential reforms in relation to:

Our aim was to put forward options for reforming the current tests for individual residency that addressed the principles raised by the Board and the concerns raised with us, while building upon on existing laws, principles and general practice. These changes would also ensure the fundamental principles of tax reform — efficiency, equity and simplicity — are met.

The secondary factor test should be designed so that the relevant factors can be easily verified, and the test is sufficiently flexible to account for the practical circumstances of modern life. We also support a weighting system, involving a weighting of facts and identifying whether an individuals’ personal and economic ties are closer to Australia or another country, rather than a less flexible ‘black and white’ ‘two out of four’ factor test.

Reinstating the former breadth of the foreign income exemption for Australians working overseas or on overseas service under s 23AG of the ITAA 1936 would significantly reduce the number of disputes and align the rules with the laws applying to corporate tax residency. Reverting to the previous exemption (prior compliance concerns could be addressed in its redrafting) would be little different to assessing the foreign income and providing a foreign tax credit but it would greatly reduce compliance costs on individual taxpayers.

We would also support reducing the administrative and compliance burdens imposed by the individual residency rules through greater parity in the tax rates applicable to resident and non-resident individuals. By way of example, New Zealand applies the same tax rates to both resident and non-resident individuals. Consideration of more holistic reform options rather than simply dealing with a discreet area of ‘noise’ within the system would produce longer-term benefits. Changes to both the tax and transfer systems could be incorporated to make it more palatable to implement changes that achieve greater parity in the tax rates.

Further, our suggested reforms allow the Commissioner a limited discretion to determine whether an individual is an Australian resident in extraordinary and unforeseen circumstances such as border closures outside that person’s control. The current rules do not permit the Commissioner to make these types of determinations, resulting in some individuals being treated as foreign tax residents due to their protracted absence from Australia.

We look forward to continuing to work with the Government and our members to create a tax system for the benefit of the tax community as well as the broader community.

Further guidance and information is available from the ATO website.

If you have any specific concerns that have not been outlined above, please email taxpolicy@taxinstitute.com.au.

DISCLAIMER: The material and opinions in this article should not be used or treated as professional advice and readers should rely on their own enquiries in making any decisions concerning their own interests.