Karen Payne: “if you want a career in tax, it's always going to be changing” 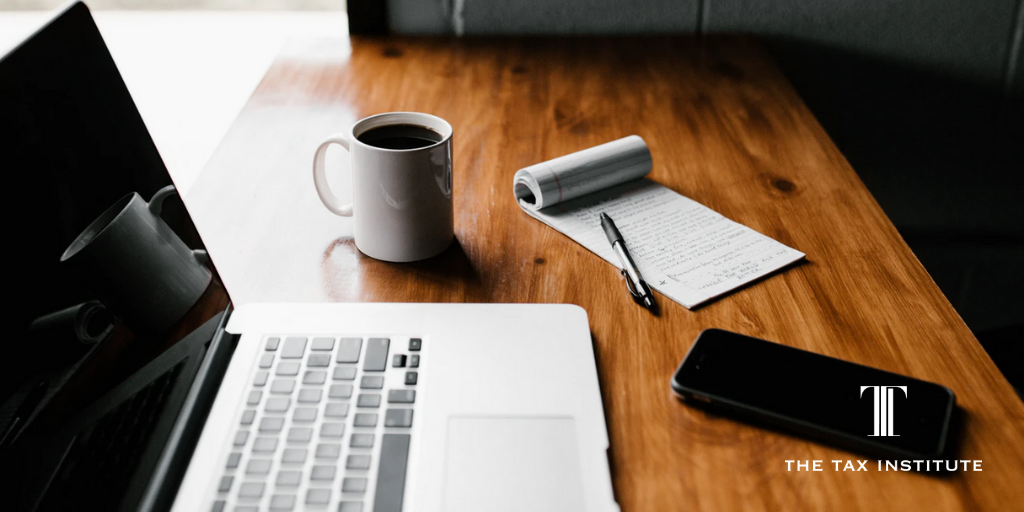 “I think of tax as a statutory fiction, but as a statutory fiction, it gets to intersect and interact with a whole bunch of things that are real, like commerce and property and retirement and superannuation. It's those interactions and intersections that are very interesting, but also create a whole lot of diversity for anybody who's thinking about a career in tax to say, ‘Well, actually, it's this part of the system that I'm most interested in.’."

During her long and illustrious tax career, Karen Payne, LLB MComm BComm CTA FCA Solicitor, has moved in many circles, held a number of high-profile positions and learnt a lot about what it takes to succeed in the space. In May 2019, she was appointed Inspector-General of Taxation and Taxation Ombudsman a position she still holds today.

Karen recently caught up with our Senior Advocate, Robyn Jacobson, CTA, to shed light on her role as the Inspector-general of taxation and taxation ombudsman, give us a sneak peek at some upcoming reports and share some of her own career journey.

The Inspector-General of Taxation was set up in 2003 by Prime Minister John Howard, with endorsement from the Board of Taxation. It’s an independent agency, distinct from the ATO.

In 2015, the role of Taxation Ombudsman was inherited by the Inspector-General of Taxation agency, introducing what was essentially a taxation complaint service, combined with ministerial advisory.

“Fundamentally, what we do is investigate. We either investigate because somebody brings their concerns or their complaint about tax administration to us and then we go and conduct an independent investigation and provide them with a report, or because we see a trend in complaints or through our engagement with stakeholders, they bring issues to us,” Karen explained.

“I do genuinely extend an invitation to anyone who has any concerns around the tax administration system, we're here to serve the community. Please use us. Please contact us if you feel like you're in need of help.”

From tax returns to Inspector-General

When it comes to how Karen reached this point in her career, she repeated what seems to be a common refrain for some of the best tax professionals: “I basically started my career without any idea that I had any interest in working in tax.”

“I knew I wanted to be an accountant and that was only because my dad suggested it to me because he said, ‘Hey, Karen, you're good at maths, maybe you should do accounting.’ Now here I am as a tax ombudsman,” she recounted.

“Then I found progressively that I enjoyed the challenge of tax and the problem-solving aspect of tax, and also the fact that if you want a career in tax, it's always going to be changing,” she said.

As she gradually specialised more and more, Karen embarked on higher education, completing a Commerce degree part-time, a Master in Tax and ultimately, a law degree.

“Then I gradually moved into having an interest around the tax policy. Partly, that's also driven because I think what I'm most interested in is the commerce.”

True to form, when it comes to up-and-coming tax professionals, Karen’s advice was, “…always keep your options open. There's lots of experiences out there to be gained so don't lock yourself in.” 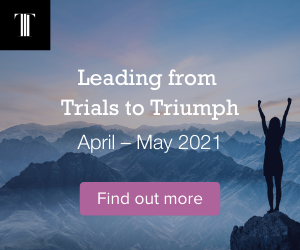 Having come a long way from filing tax returns as a high school graduate, this April, Karen presented at the Leading from Trials to Triumph event in Canberra on the 14th of April and will be presenting again in Sydney alongside Kirsten Fish, CTA, Chief Tax Counsel, ATO, on the 29th of April, sharing insights into leadership in a tax career.

Register to connect with Karen at Leading from Trials to Triumph today.

About Karen Payne, Inspector-General of Taxation and Taxation Ombudsman 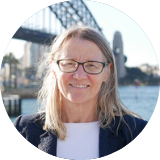 Karen was appointed Inspector-General of Taxation & Taxation Ombudsman commencing on 6 May 2019. Karen was previously a Member of the Board of Taxation as well as the inaugural Chief Executive Officer of the Board of Taxation. She was formerly a partner with MinterEllison, specialising in corporate and international tax for mergers and acquisitions, and capital raising. She brings a wealth of experience and extensive networks to the role of Inspector-General having worked with a range of government and private stakeholders as well as the legal and tax profession, and many industry bodies.