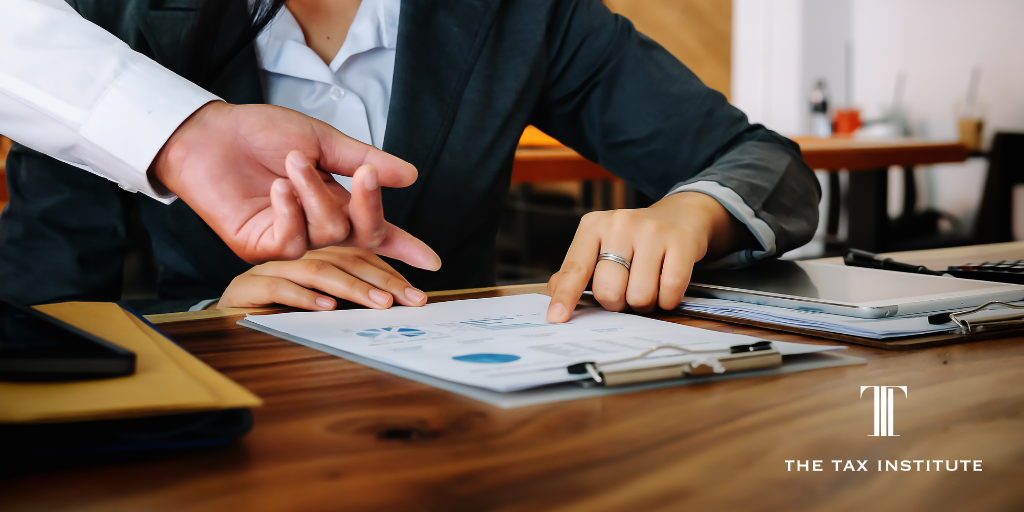 This is a preamble written by Mark Molesworth, CTA, for the TaxVine newsletter 13 on 16 April. Mark is the National SME and Tax Practitioner Technical Committee Co-Chair. Mark wrote to members:

The National SME and Tax Practitioner Committee has been engaged in a number of interesting matters of late. One such matter in which the Committee has been keenly interested is the progress of the ATO’s draft Practical Compliance Guideline on the allocation of professional firm profits, PCG 2021/D2 (draft PCG). 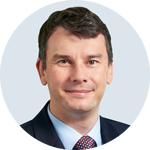 This ATO guidance clearly affects both of our constituent groups that are the focus of our Committee. This article is not intended to comment on the technical or operational aspects of the draft PCG which have been previously covered in TaxVine. Rather, this article discusses the process by which the draft PCG has come about, and what The Tax Institute intends to do from here to continue to support our members. It also outlines some lessons learned.

I stress that in writing this preamble, I have no better insight into the actual workings of the process than any other member. The level of confidentiality maintained around this process is a testament to the integrity of those professionals involved in it, as we have come to expect from our members and other practitioners who are involved in these highly confidential consultations with the ATO.

The development of views on the ATO’s compliance approach to the allocation of professional firm profits seems to have progressed through a number of stages, each of which warrants a brief comment.

When the previous guidelines on this topic were withdrawn in 2017, there was a sense of bewilderment across the tax profession. While not firmly based in judicial authority, the previous guidelines, setting out three readily applicable tests, were felt to be workable and gave practitioners a reasonable sense of certainty as to the ATO’s likely compliance approach.

What precipitated the withdrawal of the previous guidelines? One suspects that it was dissatisfaction on the part of the ATO. When reviewing the two gateway tests set out in the draft PCG, specific behaviours are outlined, some of which would be understandably of concern to the ATO (for example, the failure to recognise the CGT consequences on restructures).

On my reading of these gateway tests, it seems that the ATO has come to the view that the spirit of the previous guidelines was not being adhered to, and this has necessitated and prompted a stronger response from the ATO.

The ATO therefore decided to consult on the form and substance of replacement guidelines. A small working group was formed, including a member of The Tax Institute. However, it is fair to say that the level of detail they were permitted to feed back to the organisation was hampered by the strict confidentiality undertakings they were required to provide. The level of support able to be provided by other members to the representative on the working group was similarly limited.

It is perhaps a long bow to draw to suggest that the profession was depressed following the issue of the draft PCG. However, some of the internal inconsistencies in it certainly raised questions about what has been happening since the guidelines were withdrawn more than three years ago. There is a sense that the new guidelines will result in a number of firms falling within the amber or red zones, and that it is too easy to transition from the green zone to a higher risk zone. There also is a heightened concern about how aggressively the ATO will review or even adjust arrangements.

We have not yet reached acceptance or consensus. Comments on the draft PCG are due today and The Tax Institute is making a submission. A subcommittee of interested members, representing the majority of market segments within The Tax Institute’s membership, has worked dutifully and diligently on this submission, with a view to influencing the final design of the PCG.

For me, this process could have been short-circuited, had all parties been willing to talk about their issues in an open and frank environment. In particular:


Future actions for The Tax Institute

Following the completion of The Tax Institute’s submission, the subcommittee will continue to work on other tools and educational products to assist our members. These may include:

Want insights like this in your inbox each week? As a member of The Tax Institute, our TaxVine newsletter keeps you abreast of the latest news in tax. Explore membership today.