Tackling the exercise of the Commissioner’s discretionary powers 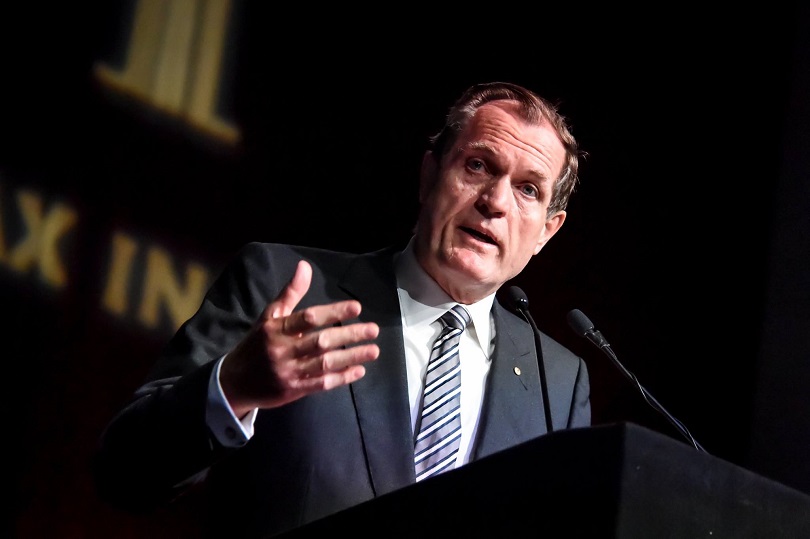 This post is an excerpt from the paper 'Tackling the exercise of the Commissioner’s discretionary powers paper, this month's free technical paper for members.

In his paper, Michael Flynn, QC, CTA-Life, challenges the exercise of the Commissioner’s discretionary powers.

This topic is important, as State taxation legislation vests the Commissioner with numerous discretions, many of which affect the determination of a taxpayer’s liability.

For taxpayers this topic is important if they find themselves in a dispute with the Commissioner.

In some jurisdictions courts can only overturn an assessment based on the exercise of a discretion if the Commissioner commits a legal error. In those jurisdictions taxpayers can generally choose as an alternative to challenge the decision in a tribunal, which can conduct a full review of the exercise of the discretion. It is important to understand this before deciding in what venue to commence legal proceedings.
Professional Development:  International Tax Series. Join us in August at a location near you for a look at this increasingly important area for every adviser. Find out more.

For example a commonly encountered discretion is the Commissioner’s power to “de-group” an entity that would otherwise be grouped for payroll tax purposes. Various State Revenue Offices have issued public rulings indicating in what circumstances they will exercise this power, but taxpayers who fall outside the scope of those rulings need to contact the relevant State Revenue Office to request that the discretion be exercised, otherwise they will be grouped.

For other discretions there may be no public rulings so taxpayers need to find out from the State Revenue Office whether the discretion will be exercised.

For revenue officials this topic is important, because they need to know whether or not they have a discretion and if they do, what boundaries govern the exercise of the discretion.

This paper begins by explaining how to identify whether a statute vests a discretion in the Commissioner. It also outlines a related type of provision that requires the Commissioner to be satisfied about a matter, or to form a particular opinion before exercising a function.

Thirdly, the paper identifies for each jurisdiction whether a full merits review of the exercise of a discretion or the attainment of a state of satisfaction is available. Finally, it discusses developments in administrative law and pose the question whether those developments may impact the review of decisions by State Revenue authorities.

Michael Flynn QC, CTA-Life, is a Barrister at Owen Dixon Chambers West, specialising in taxation, and was National President of The Tax Institute in 2014.

He is the author, with James Kessler, QC, of Drafting Trusts and Will Trusts in Australia (2nd edition, 2017). Michael has appeared in VCAT, State Supreme Courts and the High Court in State Revenue cases.

Michael has been a member of various committees of The Tax Institute for over 20 years, including the Victorian State Taxes Subcommittee.