How to make your voice count in the profession 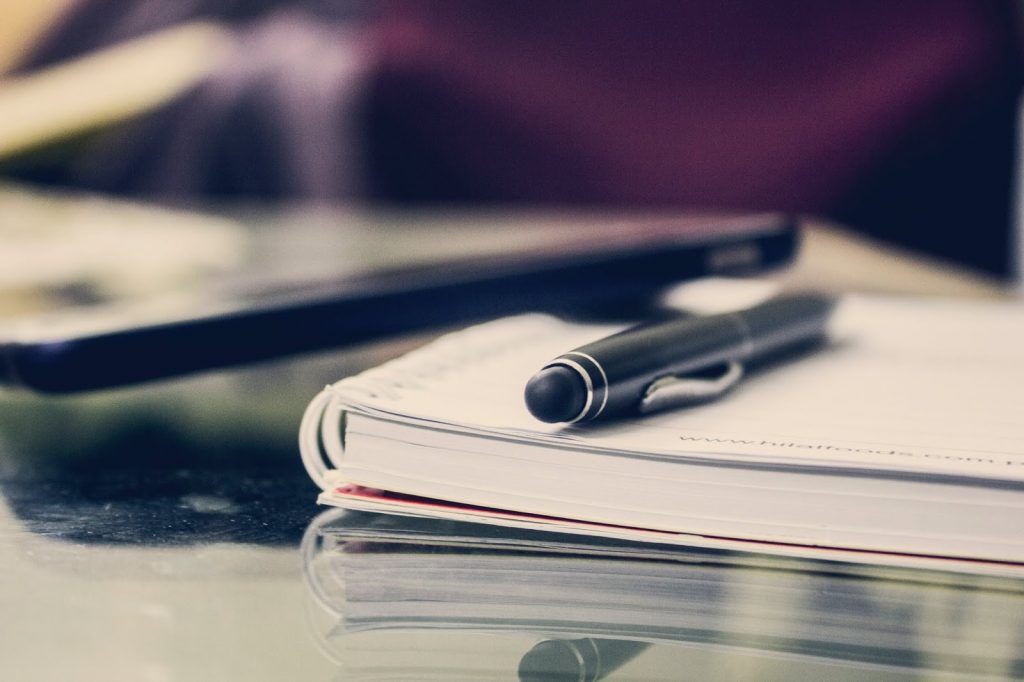 You may only know The Tax Institute for our great CPD events, but we do much more.

As the leading forum for the tax community in Australia, The Tax Institute is a critical voice in tax policy and advocacy matters and has sought after views.

A Barrister at the Victorian Bar since 2003, Simon has been heavily involved with The Tax Institute for several years.

The committee’s concern was the scope of the then proposed new economic entitlement provisions, stating that “the lack of consultation prior to releasing the Bill and the apparent rush to legislate what amounts to a new head of duty that not only has no comparison in other states, but which was not announced or foreshadowed in the 2019 Victorian Budget, is problematic.”

Simon elaborated “The submission also related to concerns the State Taxes Committee had about the imposition of duty on the acquisition of fixtures and the removal of the special provisions in the Valuation of Land Act 1960 for calculating the value of land on which a heritage building is situated.”

Remarkably this extensive submission was “prepared, finalised and sent to the Treasurer within three days. In most instances, the process usually takes a few weeks or sometimes longer. However, due to the speed with which this Bill was proceeding through Parliament, we had to move very quickly” Simon told us.

Unfortunately, in this instance the submission was unsuccessful and the Bill was subsequently passed by Treasury on 6 June, 2019, with changes coming into effect from 1 July, 2019. These changes will have a significant impact on foreign investment, property developments and cooperate restructures.

When asked what happens in case of an unsuccessful submission, Simon replied “We don’t give up.”

The Victorian State Taxes Committee meets regularly as a sub-committee of The Tax Institute. It aims to bridge the gap between taxpayers, tax professionals and key influential stakeholders including Victorian Treasury and the Victorian State Revenue Office.

You can view the submission here.

Interested in becoming a member of The Tax Institute or joining one of our various committees, please contact vic@taxinstitute.com.au for further information.

We are a community of active members.

If you would like to expand your personal and professional networks, develop new skills, provide leadership or the sharing of knowledge, volunteering with The Tax Institute is an opportunity to consider.

Beyond producing submissions, our members volunteer across:

Interested in becoming actively involved? Find out how here.