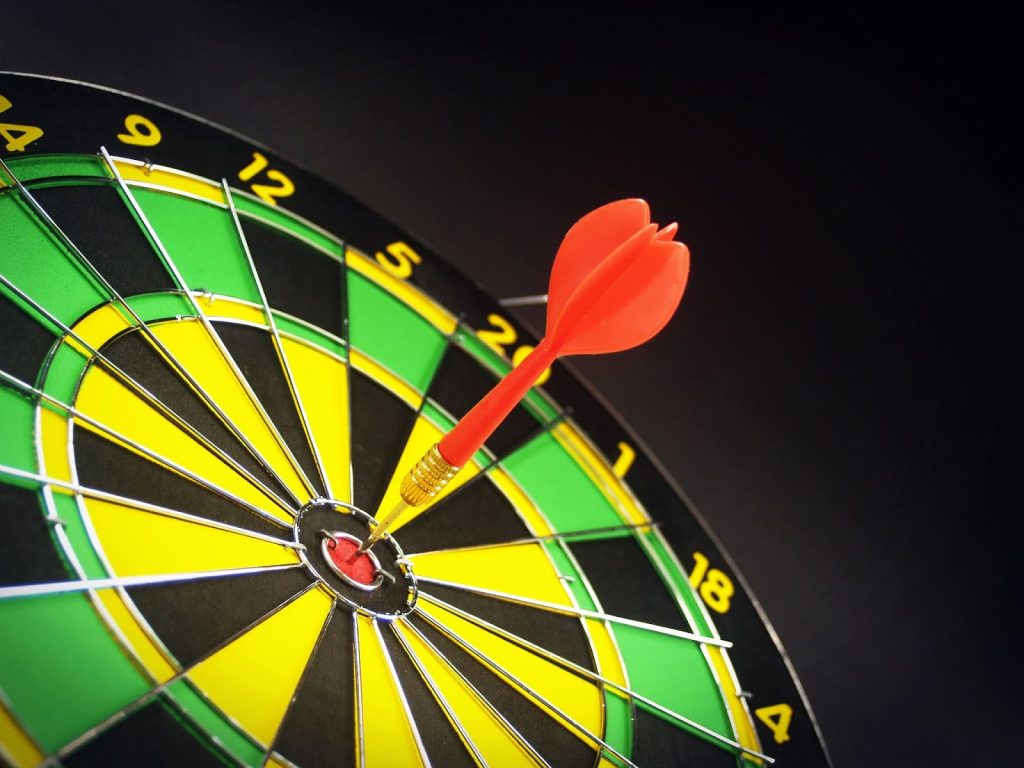 
Welcome to the
new Financial Year!

A new year is
always a great time to reflect on what one might want to achieve in the
upcoming year – set goals, tick things off the bucket list, that kind of thing.
A new financial year should be no exception.

30 June however
is traditionally a frantic time for most members. It bodes the start of the
next Tax Time, Tax Time 2019 in this case, clients always want to wrap up transactions
that have been hanging around for a while (or they just need to get them done
because it is the end of the financial year!), a few ‘EOFY’ parties happen, not
leaving much time to plan for 1 July.

The back-to-back
frenzy of events of the 2 April Federal Budget and 18 May Federal election have
preceded a lull which naturally occurs while a new Government gets itself
together to work out its plans for its term after it has formed government.
That lull in June finally ended with Parliament sitting this week.

The new 46th
Parliament sat for the first time on Tuesday and rose yesterday for a little
break before it sits
again on 22 July. Did our Parliament need a break already? I’m not so sure.
They had a major piece of government business to deal with this week.  The
personal tax cuts plan, the centrepiece of the 2019-20 Federal Budget, was
what it had to ponder this week.

Implementation of
these personal tax cuts is a major goal the Institute wants to see the
Government achieve. Our media
release this week, ‘Don’t let politics get in the way of good policy’,
makes this clear. Some politicking occurred in the House of Representatives on
Tuesday, with the Labor party suggesting the following amendments to the Bill:
As the time of
writing (2pm, Thursday 4 July 2019), the
Treasury Laws Amendment (Tax Relief So Working Australians Keep More Of Their
Money) Bill 2019 was still being debated in the Senate. Perhaps by the time
you read this over your morning coffee we will have a result of whether the
Bill passed the Senate in the form the Government wanted to pass these measures
or whether there have been some parts excised, like Stage 3 of the plan. Or,
the Bill simply has a new, more colourful name!

Have you thought
about any tax policy resolutions you would like the Government to make this
financial year? Members, send us your thoughts via the Vine Feedback inbox.