Tax in the wake of the Election 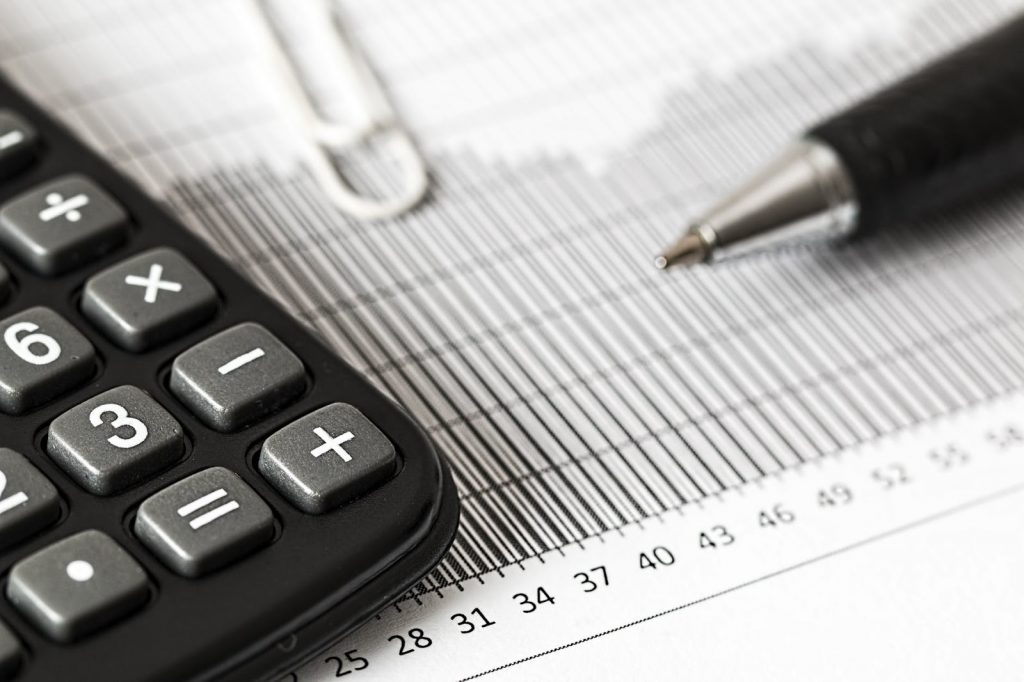 
Expect the unexpected. Were any of us ‘expecting the unexpected’ – the stunning Coalition victory – in last Saturday’s Federal Election?


Many members that we hear from were not.


All our National Technical Committee members were gearing up for how to respond to the policies in the Labor tax platform that affected their areas of expertise and of course the one that affects many members, the proposed $3,000 cap on the deduction for the costs of managing tax affairs.


In the wake of the Federal Election, the only tax policies that we need to worry about right now are the Coalition’s policies contained in the April Federal Budget.


If you are wondering what they were, and there weren’t that many, here’s a quick reminder of the highlights:

The Government has announced more work will be done to tackle the Black Economy.


There is also the promise of further consultation on a proposed Division 7A integrity rule. That might keep us busy for a while.


I think we can now confidently say it was an Election winning Budget.


Here’s the catch – will the returning Government be able to pass these proposed tax measures?


The intention is for Parliament to be recalled as soon as the new Prime Minister is able to recall it before the end of June. With a majority in the House of Representatives, yes. With a Senate that remains the same as it was prior to the election until 30 June 2019 (a quirk of Australia’s political system), maybe. And with a new Senate, who knows? The Government will have a number of minor parties and independents to engage with in tax negotiations.


One further question remains – what of the Labor party’s tax platform pre-Election? Will they hold on to any of the policies? That remains to be seen. If you wish to remind yourself of what they all were, please refer to last week’s Tax Counsel’s report ‘Will tax policy affect your vote this Saturday?’ by Angie Ananda.


However, it might be best just to look forward – to changes to personal marginal tax rates, an increased instant asset write-off threshold, and the dual corporate tax rate system we still have to contend with.


The Tax Institute congratulated the returning Government earlier this week. We look forward to consulting with the Government on its tax agenda.


Maybe with a refreshed Government and renewed vigour towards tax cuts coming out of the Election, there may be some fresh hope that a uniform 25% corporate tax rate might be attainable in the future. Or so we are hoping.