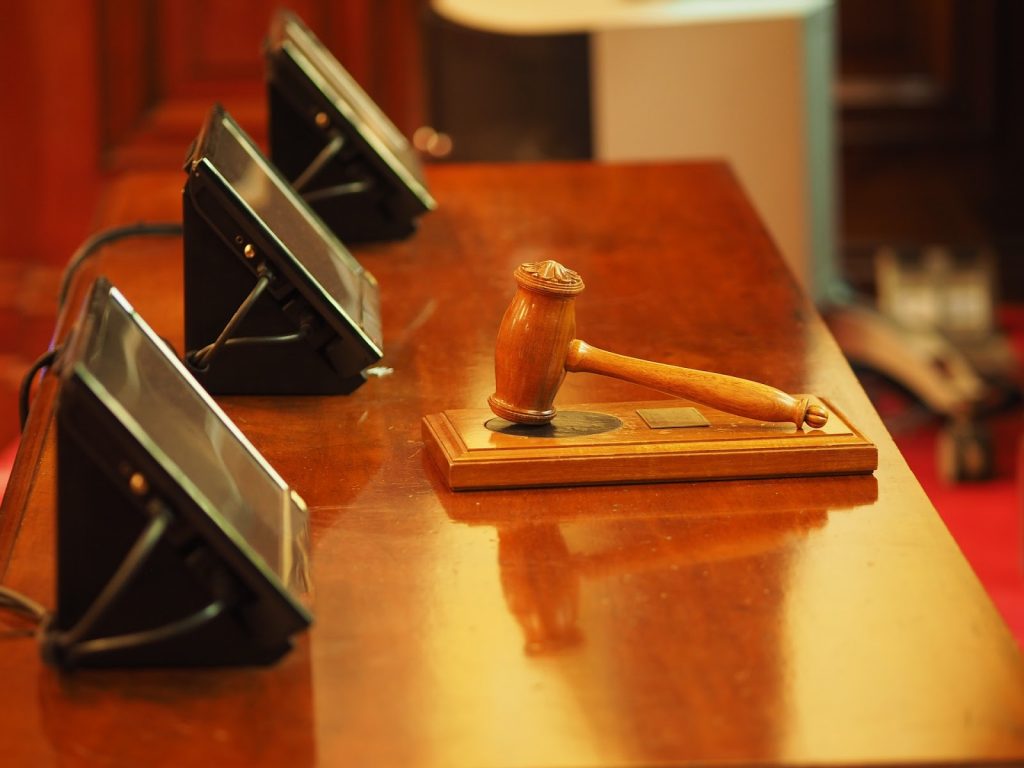 The policy of the law is that taxpayers with simple tax affairs should be able to treat their tax affairs as closed after two years, and four years otherwise.

Outside those limitation periods, the Commissioner may only amend an assessment if he has formed
the opinion that there was “fraud or evasion”.

That is a simplistic and idealistic view, according to David Marks, QC, CTA, who presented the paper 'Fraud and Evasion' at our 34th National Convention in Hobart in March.

David's paper points out that there are numerous examples of extended and unlimited amendment periods related to the operation of particular provisions.

Sometimes those particular exceptions to the above rule about limited time for amendment reflect the particular problems raised by special provisions, which are put to one side in this paper.

Fraud or evasion in terms of section 170 Income Tax Assessment Act 1936 opens the door to an unlimited time for amendment, regardless of the taxing provisions concerned. Item 5 at section 170(1) simply provides:

The Commissioner may amend an assessment at any time if he or she is of the opinion there has been fraud or evasion.


Those words have a long heritage. According to searches at Austlii, the first use in Australasia was in a New Zealand stamp duties law of 1867. However the present context, relating to opening up periods of review, appears only to have emerged later. When it emerged in Federal income tax, in 1922, it was actually part of a reform introducing a limited period of amendment. There was no time limit previously.

Looking to the present, there is chatter that the Commissioner is becoming more inclined to form the opinion that there was fraud or evasion, allowing him to amend taxpayers’ assessments outside the review period. The hard statistics about that may not bear that out. But the Commissioner has recently provided some visible process and rigour to making such determinations.

Education: Expand your network. Elevate your net worth. Enrol in education built by renowned tax leaders Save $100 by enroling before 31 May.

Such a decision raises the stakes for taxpayers under audit. To begin, anyone who has ever acted for a taxpayer who is accused of fraud or evasion will know that the accusation stings. On the other side is a revenue authority suddenly less willing to compromise or discuss matters with someone they regard as having not been straightforward with the ATO.

The accusation makes the relationship between the parties fraught. Advisers’ full skills of persuasion and communication come to the fore in attempting to have both sides look beyond these natural, human reactions.

With the allegation of fraud or evasion generally goes a higher level of penalty given the way that behaviour is relevant there; and most likely some element of uplifted penalty. With multiple past years of tax assessments, together with the high level of penalty, and the burden of interest going back possibly more than a decade, you have a problem which is often insoluble in monetary terms.

Though perhaps justified, or even required, by the legislation, such assessments and liabilities can  themselves be an impediment to progressing the relationship between taxpayer and ATO.
Having set the scene, David's paper briefly treats each of the following topics:

David's simple prescription, outlined in the paper, is:

It can be hard to find cases which assist in making the argument against fraud or evasion.

Because the cases are more likely to turn up where merits review is available, the cases tend to have less authority. And it can always be said against you that all cases in the area are “facts cases”.

The full paper is available to view here.

He has a broader practice in commercial litigation, trusts and estates, and administrative law. He contributes to the life of the profession through his committee work for The Tax Institute and other professional bodies.

David is a Chartered Tax Adviser and a registered Trust and Estate Practitioner. He received The Tax Institute’s Meritorious Service Award in 2013. David serves on the disciplinary panel of an international practitioner association.