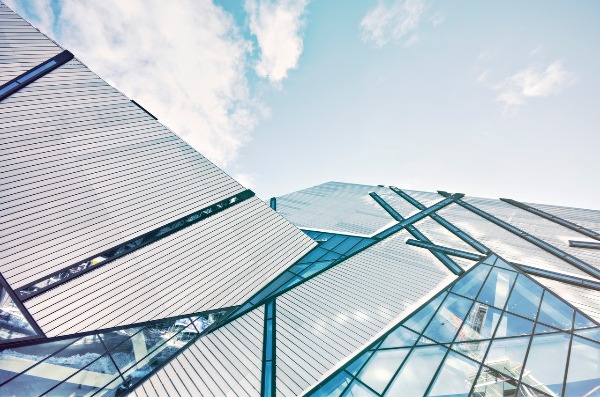 The question is whether the Australian tax system adequately facilitates investment in offshore infrastructure.

Speaking to us before the Conference, Edward said “In theory, investing offshore from Australia should be relatively straightforward. However, our mismatch of historic and recent legislative regimes, overlayed with existing case law and ATO practice, means that unexpected tax risks can hide within otherwise straightforward investment structures.”


In his introduction, Edward stated that his paper seeks to:

The presentation of Edward’s paper involves a demonstration of these principles in practice, as well a description of practical issues that may be faced by Australian investors seeking exposure to foreign infrastructure assets.

It looks at the features of Australia’s international tax regime that commonly apply to outbound infrastructure investments, including:

For each, Edward takes a ‘what?, why? and but?’ approach to summarise the issues and complexities involved. He notes that his approach is to highlight the key aspects of each of these regimes as they apply to outbound infrastructure investments.

His paper concludes by looking at some ‘puzzling pieces’, with a table attempting to summarise the key decisions for choosing an Australian aggregation vehicle for outbound infrastructure investments. 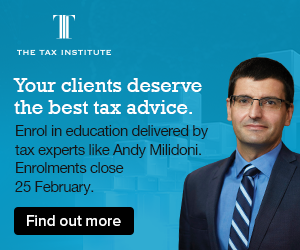 The paper can be accessed here.

Edward Consett, ATI, is a Director in the Melbourne office of EY. He advises on the tax issues for medium to large-scale infrastructure transactions, including privatisations, PPP, renewable energy and secondary market transactions.

A member of The Tax Institute, and of Chartered Accountants Australia & New Zealand, he is also a Solicitor of the Supreme Court of Victoria and a lecturer at the University of Melbourne.

Don’t miss this year’s National Infrastructure Conference, taking place in Melbourne in May, which features a special Investor Panel Session. The session will provide perspectives on the competitiveness of foreign investors in Australian infrastructure post the staples and other income tax reforms, which may impact both foreign investors and local investors who co-invest with foreigners.

Hear from a global panel of tax experts on how the reforms have changed the investment landscape in Australia, the benefit of the transitional provisions and how they are looking at the future, including Larissa Davis, FTI, (Morrison & Co), Kelly Heezen (AMP Capital Investors), Gina Maio (Australian Super), Ruth Woolmer (GIC (SNG), facilitated by Hugh Funder (Austrade).

This year’s program also looks at staples reform legislation, renewable energy, PPPs and trends in tax litigation, features keynotes from Citi’s Nick Forster and Rebecca Saint of the Australian Taxation Office. With increasing demand from the overseas market, we are delighted to have Justin Davis and Landon McGrew from KPMG (US) presenting on US tax reforms and BEPS measures, as well as Ruth Woolmer of GIC in Singapore, in the Investor Panel Session.

Find out more about these sessions and the rest of the program on our website.

END_OF_DOCUMENT_TOKEN_TO_BE_REPLACED

At the 2018 Financial Services Taxation Conference in February, Ian Kellock and Bronwyn Kirkwood (both Ashurst), presented the session ‘Practical...
END_OF_DOCUMENT_TOKEN_TO_BE_REPLACED