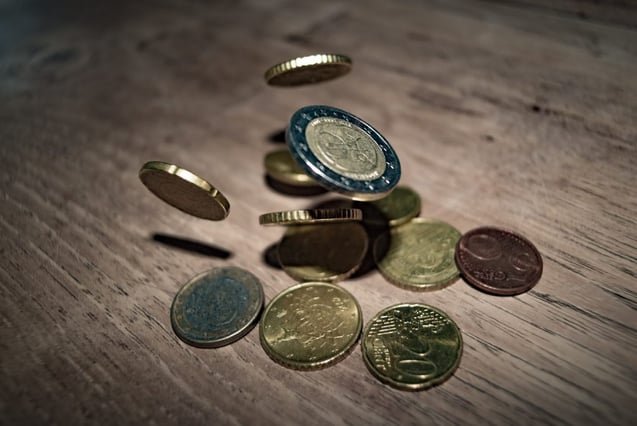 On 20 September 2018, the Treasury Laws Amendment (Making Sure Multinationals Pay Their Fair Share of Tax in Australia and Other Measures) Bill 2018 was introduced into parliament to give effect to the government’s proposal to reform the tax treatment applicable to stapled structures and certain foreign investors.

This Bill reflects the culmination of a long process which began with the Australian Taxation Office seeking to address the use of staple structures with TA 2017/1 released in January 2017, and which may almost be resolved with legislative change.

This post excerpts the article 'Stapled structures and foreign investor measures', written by Stuart Landsberg, FTI, Christina Sahyoun and Angeline Young, (all PwC), which originally appeared in the December / January issue of Taxation in Australia, The Tax Institute's member journal.

The Treasurer announced that the Bill will assist the government to “better guarantee the essential services and vital infrastructure that Australians rely on, by ensuring foreign investors pay their fair share of tax”. The Bill includes measures that seek to:

These measures may significantly impact the commercial and financial outcomes for investors across a wide range of industry segments, including the infrastructure, real estate (including residential property and student accommodation) and agricultural sectors.

Importantly, the changes within this Bill are not limited to those who invest in stapled arrangements.

Stapled Structures:
Cross Staple Arrangements – The Crossroads. Hear the latest from Tim Rowe (ATO) and Adrian Varrasso, ATI (MinterEllison) at the 2019 National Infrastructure Conference in Melbourne in May. Find out more.

The Bill was referred to the Senate Economics Legislation Committee with a final report received on 9 November 2018. The authors supported the referral to the Senate Economics Legislation Committee as it was hoped there may be a recalibration of the legislation as the current drafting of the Bill may have unintended consequences, such as the distortion of the market in the agricultural sector, investment bias against the student accommodation sector and restriction in access of immunity for sovereign investors.

Unfortunately, the Senate Economics Legislation Committee did not recommend any changes to the Bill and it is likely that it will be passed as drafted (although the authors note the Labor Senators’ additional comments recommending caution in respect of the build-to-rent, student accommodation and agricultural sectors).

The Bill that was introduced into parliament on 20 September 2018 is largely the same as the exposure draft legislation released on 26 July and 7 August 2018. However, there have been some notable changes to the taxation of foreign investors in residential housing (in particular student accommodation), agricultural investments and also changes to the sovereign immunity and foreign superannuation fund exemption.

The article then goes on to look at the transitional measures for MIT residential housing income in more detail, as well as some issues with capital gains from membership interests, the foreign superannuation fund exemption, and changes to sovereign immunity.

The full article is available to read here.

For a further look into the new world of stapled structures, join us at the 2019 National Infrastructure Conference in Melbourne in May. 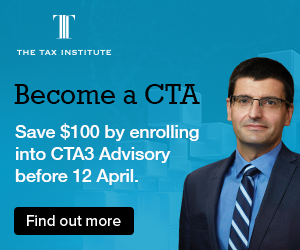 With a significant rise in the use of stapled structures across Australia, the spotlight was recently shone on the tax treatment of the structures. There have been strong views both against and for reform, but ultimately the government has had its say, and on 20 September 2018 introduced a Bill to address the sustainability and tax integrity risks posed by certain uses of stapled structures.

In their session at the National Infrastructure Conference, Tim Rowe (ATO) and Adrian Varrasso, ATI (MinterEllison), will consider the details of the package and the ATO’s proposed guidance.

Find out more about the Stapled Structures session and the rest of the program on our website, and join us in Melbourne, 16-17 May 2019, for the 2019 National Infrastructure Conference.