Pintarich – a case that should never have been run! 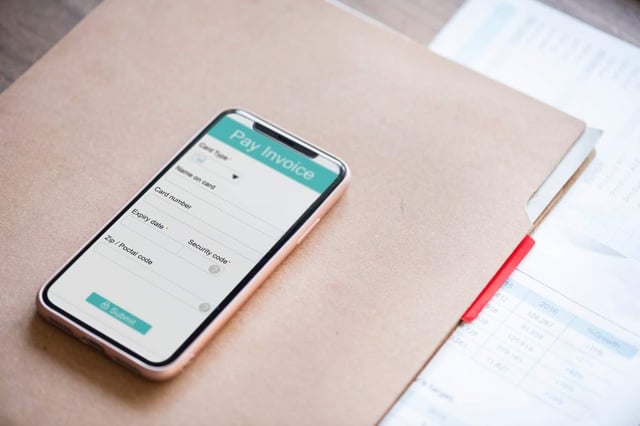 If ever there was a case that should not have been pursued, this was probably it.

To cut a very long story short, Mr Pintarich was in active discussions through his accountants with the ATO seeking to settle a long running dispute. The dispute involved the payment of income tax together with a significant amount of General Interest charge (GIC).

On Monday 8 December 2014, the ATO sent a letter to the taxpayer bearing the signature block of the first Deputy Commissioner. The letter was headed “Payment Arrangement for your Income Tax Account Debt”. The relevant part of the letter stated as follows:

“Thank you for your promise to
pay your outstanding account. We agree to accept a lump sum payment of
$839,115.43 on or by 30 January 2015.
This payout figure is inclusive of an estimated GIC amount calculated
to 30 January 2015. Amounts of GIC are tax deductible in the year in which
they are incurred.
If you have any difficulties in
making this payment by the agreed date, please contact us immediately.
Failure to make this payment by
the agreed date may result in the commencement of legal action without further
notice.” (Emphasis added)

The taxpayer made the payment called for in that letter in full on 30 January 2015. By letter dated 18 August 2015, Mr Pintarich was advised as follows:

In subsequent negotiations, the so-called error made by the ATO was taken into account in considering further applications for remission of the GIC.

Education:
Accredited education developed and delivered by practicing experts so you benefit from immediate application and acknowledgement for your learning. Enrolments closing soon.

However, ultimately, Mr Pintarich was dissatisfied with the outcome and sought to challenge it through the courts.

The first instance Judge in the Federal Court and the majority on appeal found in favour of the ATO essentially on the basis that, for legal purposes, neither the letter of 8 December 2014, nor anything else that had happened up to that point in time, amounted to a decision that was capable of review. Kerr J, the dissenter in the Full Federal Court found in favour of the taxpayer. On 17 October 2018, special leave to the High Court was refused on the grounds that the appeal had insufficient prospects of success.

As far as I am concerned, the legal niceties of whether or not a decision had been made, while intellectually engaging, is practically of no help in the administration of a modern taxation system.

Taxpayers cannot be expected to understand the differences between what in law is a decision and what is not. Taxpayers should be entitled to accept clear and unambiguous communications from the Tax Office regarding a settlement arrangement as being final and binding.

The situation was exacerbated by virtue of the fact that Mr Pintarich used the letter from the ATO as the basis for his discussions with his bankers who were lending him funds to settle with the ATO. The bankers in turn have relied upon the strength of that letter in evaluating Mr Pintarich’s total exposure in the matter.

With automation, the likelihood of such an occurrence happening again cannot be easily dismissed.

The ATO should treat itself bound by its own communications in such circumstances.

Members, we welcome your thoughts via the TaxVine Feedback inbox.