What happened in tax in September? 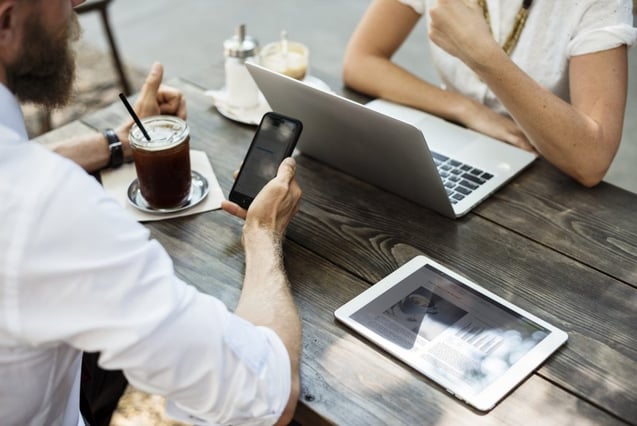 Each month, these developments are considered in more detail in the
Taxing Issues column of Taxation in Australia, the Institute's member journal.

The amending Bill that redefines the base rate entity concept that
applies for the purpose of determining a company’s entitlement to the lower
(27.5%) company tax rate was passed by parliament on 23 August 2018.

On 22 August 2018, the then Minister for Revenue and Financial
Services released a consultation paper on the proposed design for key
components of the government’s package of deductible gift recipient reforms.


Vesting of
a trust

The Commissioner has issued a final ruling which explains his views
about the immediate income tax consequences of a trust vesting.

The Commissioner has released a draft practical compliance guideline
dealing with the circumstances in which the discretion conferred on him to
extend the two-year period after death within which a dwelling of a deceased
estate may be disposed of and attract a CGT exemption will be exercised.

The Commissioner has issued a final ruling which considers when a
supply of real property (as defined) is connected with the indirect tax zone
for the purposes of GST.

A recently released draft practical compliance guideline describes circumstances
in which the Commissioner will not apply his compliance resources to examine whether
an inbound tour operator acts as an agent for its non-resident clients.

The Commissioner has extended the operation of the practical
compliance guideline that deals with the Div 7A consequences of a sub-trust
arrangement to such arrangements that mature in the 2019 income year.

The High Court has unanimously allowed the Commissioner’s appeal from
a decision of the Full Federal Court that was to the effect that the
Commissioner was bound by declarations made by the Queensland Supreme Court
under s 96 of the Trusts Act 1973 (Qld) as to the operation of the imputation
provisions of the ITAA97.

The Federal Court has considered the concept of a “business activity”
that applies for the purposes of the non-commercial loss provisions contained
in Div 35 ITAA97 and has held that a purported exercise by the Commissioner of
a discretion under those provisions adversely to the taxpayer was infected by
legal error.


Written by practitioners for practitioners, Taxation in
Australia is continually ranked as Australia's leading tax journal.
Published 11 times per year and available exclusively to
members in hard copy and digital format, this comprehensive publication features
articles with a strong, practical approach to the latest tax issues and
professional development.
Members, you can access the latest articles online here.
Not a member? Find out more about the benefits
membership of The Tax Institute can deliver for your role.