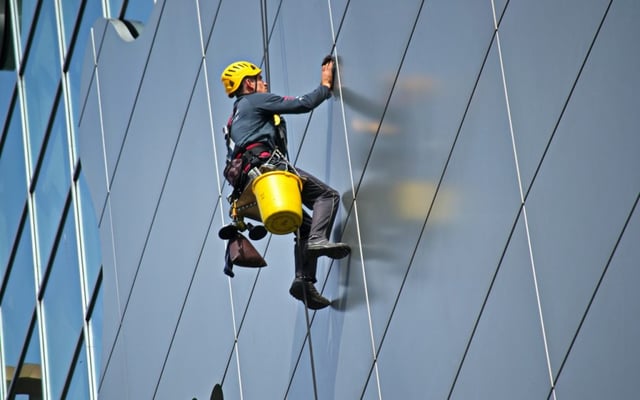 On 24 May 2018, the government announced a 12-month superannuation guarantee (SG) amnesty that proposes to give employers an opportunity to rectify past SG non-compliance without penalty.

In this article, from the July issue of Taxation in Australia, Christian Pakpahan and Daniel Butler, CTA, (both of DBA Lawyers), argue that the SG amnesty is being actively promoted when no law exists and employers are already coming forward without reading the finer detail.

In the article, Christian and Daniel recommend that Treasury and the ATO consider introducing the amnesty when the law is actually passed, rather than relying on legislation which still has to be passed by parliament which will then have retroactive application to 24 May 2018.

Already employers are beginning to come forward without reading the finer detail that the amnesty is subject to the passing of the SG Bill into law.

Further, the 12-month period has already commenced to tick away on 24 May 2018 when the SG Bill was tabled in parliament and no one knows when, if ever, the SG Bill will become law.


In particular, it is understood that the Labor Government may not support the amnesty. The many employers that have already made disclosures to the ATO on the basis of the proposed amnesty may have therefore been misled. However, the ATO will broadly treat these as voluntary disclosures if the SG Bill fails to become law.

The article then looks at:

The article concludes that the proposed amnesty still has to be passed as law before it will be taken seriously. Further, there are still a number of serious modifications that are required to be made to make the amnesty an appropriate basis for employers to come forward with legal certainty. It is a shame that the law cannot be introduced and passed as law before an amnesty like this is announced.

The authors also recommend that the government makes the SG regime and penalty system more aligned to modern business practices rather than the inflexible and substantial penalties that currently apply even if an employer is one day late.

Christian Pakpahan is a Lawyer with DBA Lawyers.

Daniel Butler, CTA, has worked predominantly in the SMSF, tax and related fields for over 30 years.

A regular presenter on SMSF topics, Dan has published extensively in professional journals including contributing a monthly article on SMSFs to Taxation in Australia. He is a member of the ATO’s Superannuation Industry Relationship Network (SIRN) and the Chair of the Tax Institute’s National Superannuation Committee.