Superannuation: What you need to consider pre 1 July 2017 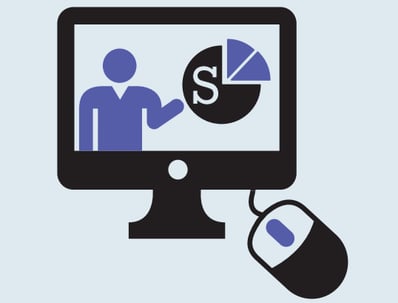 The Tax Institute’s Superannuation Technical Committee has released a list of key points from the new superannuation tax reforms.

The list is designed to provide a ‘flag’ to readers of the main issues that will need to be considered in the lead-up to 1 July 2017.

It does not set out complete details for these new measures and is not a comprehensive summary of all the reforms. Further advice should be sought and research undertaken before taking action.

Matters that need to be considered pre 1 July 2017

The new superannuation tax laws substantially commence from 1 July 2017. Many of the measures require careful consideration for super fund members, trustees and their advisers.

This includes a number of matters that need to be considered prior to 1 July 2017, including:

Supporting the profession through the changes

To support practitioners, The Tax Institute has produced a
range of resources from videos and guides, updated our superannuation subjects,
and will see them covered in depth at our upcoming National Superannuation
Conference.

You can find out more on our dedicated website.