Tax changes in the Budget - here's what we predict 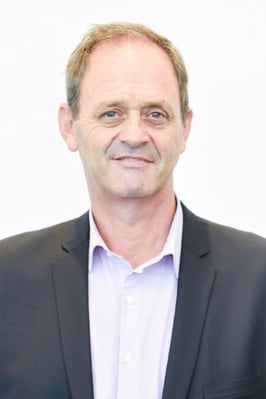 With a little over 5 weeks until the Budget, it’s worth considering what tax changes will be included.

I have assigned a number (between 0 and 10) to each item of possible change – with 10 being ‘very likely’ and 0 being ‘very unlikely’:

As you can see from the above, the four main areas where I think there is likely to be change is in relation to the Medicare Levy, the CGT discount, the cash economy and superannuation. The other areas I have identified look unlikely.

* Professor Robert (Bob) Deutsch CTA is The Tax Institute’s Senior Tax Counsel. This post was originally published as the preamble to the latest issue of the Institute’s member-only TaxVine newsletter.